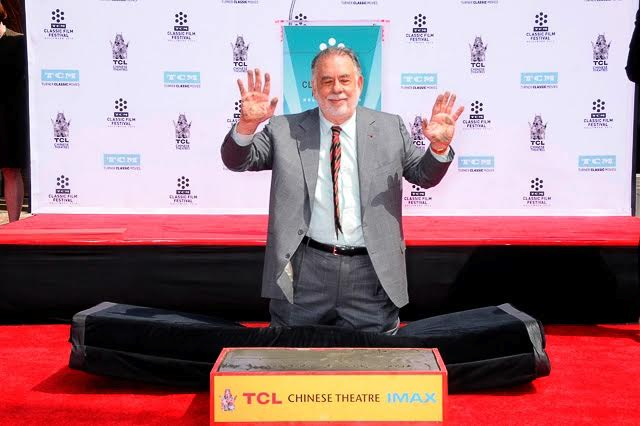 Coppola has been a Hollywood icon for more than 50 years having directed such classics as The Godfather trilogy, Apocalypse Now (1979),The Conversation (1974) among countless other classics and is an Oscar®, Golden Globe® and BAFTA® award winner.

Renowned for his generosity with other filmmakers, Coppola has served as a fierce promoter and mentor to others, championing the work of directors George Lucas, John Milius and Sofia Coppola and actors Al Pacino, Robert DeNiro, Harrison Ford, James Caan and Diane Lane.