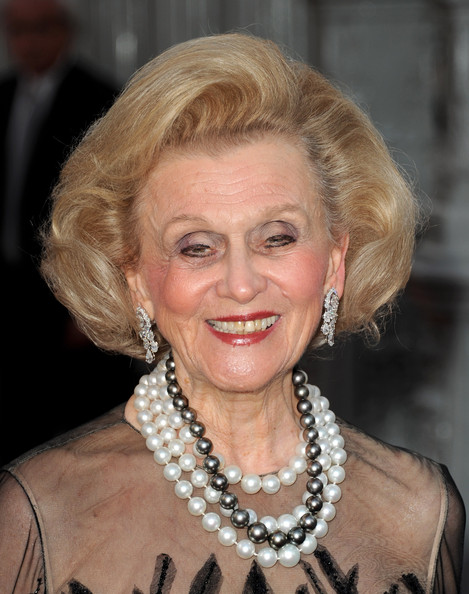 When Barbara Davis calls, Hollywood answers. Davis kicked off 30 years of raising millions for diabetes with a luncheon in celebration of her upcoming 30th Carousel of Hope Ball which will honor Jane Fonda, Sidney Poitier, Sherry Lansing and David Foster on Oct. 8.

As reported in The Hollywood Reporter by Arlene Washington.