AN INDEPENDENT FIRM WITH LEGENDARY ROOTS

2017 we celebrated eight years as Digney & Co. with a legacy of over 40 years in public relations as one of the industry’s remaining independent firms.

Since my first assignment in the 70s, I have been mentored by some of the greatest names in publicity, and worked with hundreds of boldfaced names —from stage and screen, business and philanthropy—from around the globe.

It has been my honor and privilege to plan, execute or support scores of major events including, two presidential inaugurals, major movie premieres and Broadway openings, The Grammy® Awards, Ringling Bros. Barnum & Bailey Circus, luxury resorts, world-class attractions, and for decades, one of the largest charity galas in the world.

DIGNEY & CO. KNOWS HOW TO THROW A BIRTHDAY PARTY

Celebrating 90 Years as a Hollywood Icon 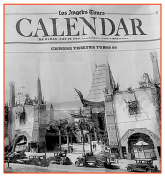 Since its opening in 1927, the TCL Chinese Theatre has been the apex of Hollywood celebrity in the motion picture industry. Now, the TCL Chinese Theatre continues to makes headlines around the globe with the help of Digney & Co. out front managing the media coverage, and behind the scenes on the red carpet. It is our honor to represent this legendary venue to the media worldwide.

On the occasion of 90 years of continuous operation, Digney & Co. orchestrated a major campaign built around key events and in-depth historical features in creating newspapers, magazines, radio and television coverage and social media. 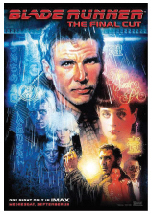 For the highly-anticipated release of the sequel to Sir Ridley Scott’s film Blade Runner, Digney & Co. helped plan media coverage of an exclusive one-time-only IMAX showing of the Director’s Final Cut on the film’s 35th Anniversary.

On the Red Carpet 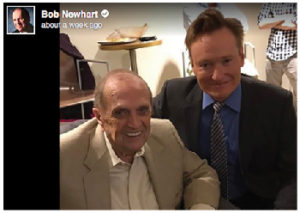 Working with the Television Academy, Digney & Co. joined the industry to salute client Bob Newhart and his iconic television series’ 45th Anniversary. Latenight host Conan O’Brien sat with Bob Newhart for a conversation on “The Rise of Cerebral Comedy,” at the Academy’s Saban Media Center on August 8. Supporting the event were national print and electronic bookings as well as a massive social media campaign.

STILL A POWERFUL FORCE IN MUSIC

The Curtis Mayfield Family & Trust continues to preserve and expand on the creative work of Mayfield, who passed in 1999. His wife, Altheida Mayfield and son Cheaa, are the guardians of his estate.

Working with Digney & Co., the Mayfield family maintains visibility and brand equity partnering with key music industry associations like The Songwriters Hall of Fame. A major movie development deal has been signed with Lionel Richie’s  RichLion Productions for a Curtis Mayfield biopic. 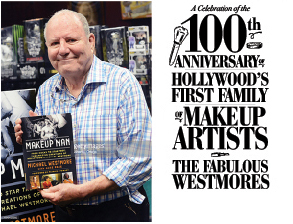 Digney & Co. is proud to represent Hollywood’s First Family of Makeup Artists. Michael Westmore’s biography, Makeup Man (Lyons Press) is a true peek behind the mask of the industry’s foremost makeup masters. Since 1917, the Westmore family has shaped the look of actors in both subtle and dramatic ways. 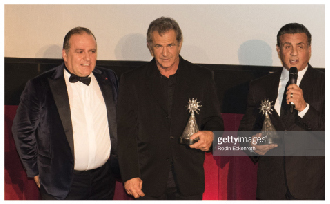 Night of the Living Dead Turn 50

Licensing unique, valuable brands has never been more important and Digney & Co. leverages its publicity and promotion skills, and decades of experience in licensing, for many clients. 2018 is the 50th Anniversary of classic horror film, Night of the Living Dead. 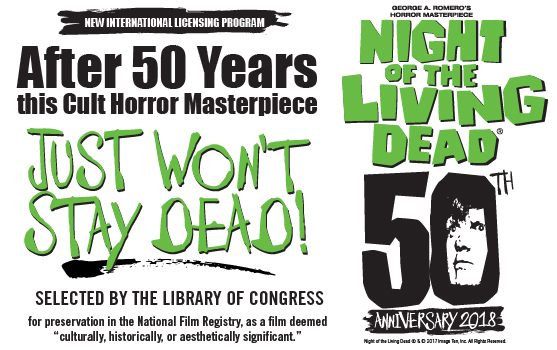 THE MEDIA MAKES IT NEWS

We Value Our Media Relationships

A public relations firm lives and dies by its relationship with the media. Editors and reporters rely on their relationships with publicists and PR practitioners, like Digney & Co., to present coverage opportunities that make sense for the audience. Digney & Co. has invested decades into establishing and maintaining a credible reputation that benefits our clients.  The media expects us to present the event honestly and provide the kind of access necessary to get the best possible story. Below we salute a few of the media organizations that work with us daily.

Why Bob Newhart is Staying in Show Business at 91

All rights reserved. 2015-2021 The Digney & Company logo mark and name and all original material in this publication is property of the copyright holder. All trademarks, trade names, and brands are the property of their respective copyright holders. This publication is presented for informational purposes only and has no commercial value or intent and in no way implies any endorsement by any third parties whatsoever. Any omission(s) of photo credits is strictly unintentional.